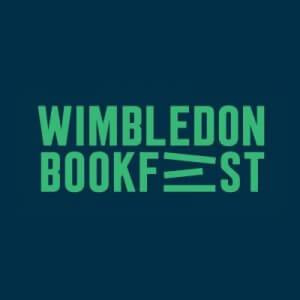 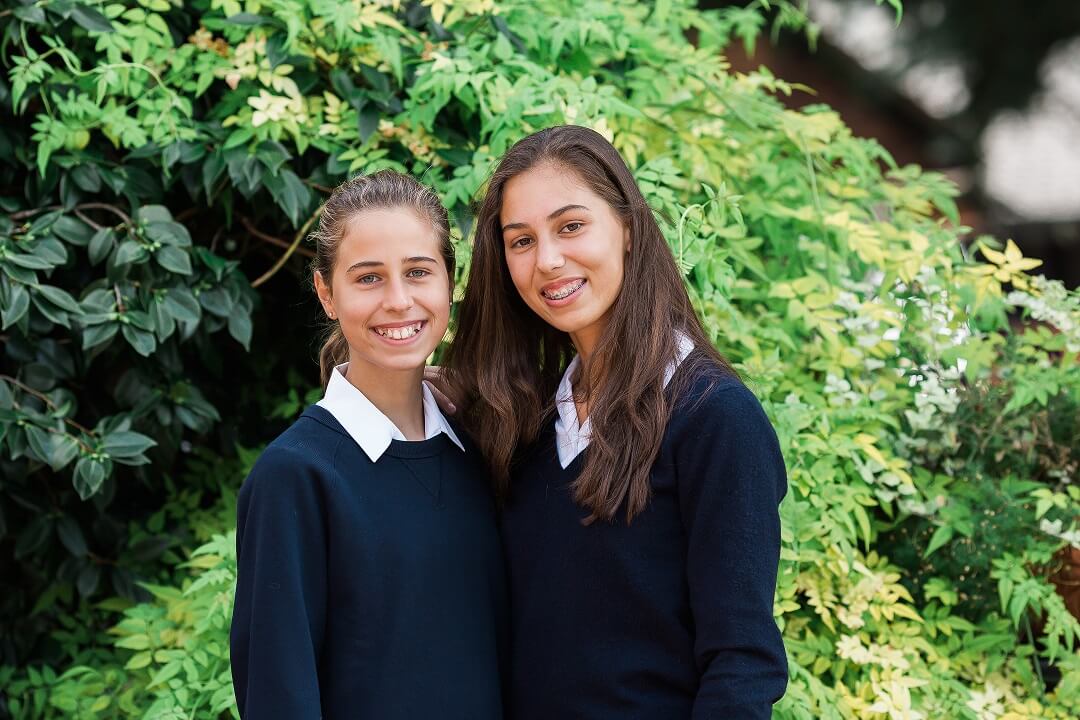 Both students were invited to the grand-prize giving and the author event preceding it with former Children’s Laureate Chris Riddell on Thursday 20th September 2018 at the New Wimbledon Theatre.  The Book Festival runs from 4-14 of October on the Wimbledon Common.

The Young Writers’ Competition received over 330 entries this year from over 40 local schools.  Three further Marymount International entries were awarded Highly Commended for their work:  Emily Pondaven (Grade 8), Juliette Flatau (Grade 8), and Ariana Hassan (Grade 7) received awards.  Additionally, Sophie Daly (Grade 10) was given a commendation.  Well done to all the Marymount award winners!  Certificates will be presented at Assembly next Wednesday.