Marymount at the Royal Albert Hall

This concert presented a stunning collection of some of the greatest stars of musical theatre, performing alongside the London Musical Theatre Orchestra, celebrating the very best of the West End with classic songs from Les Misérables, Mamma Mia!, Chicago, The Phantom of the Opera, Jersey Boys, The Lion King, West Side Story and many more. 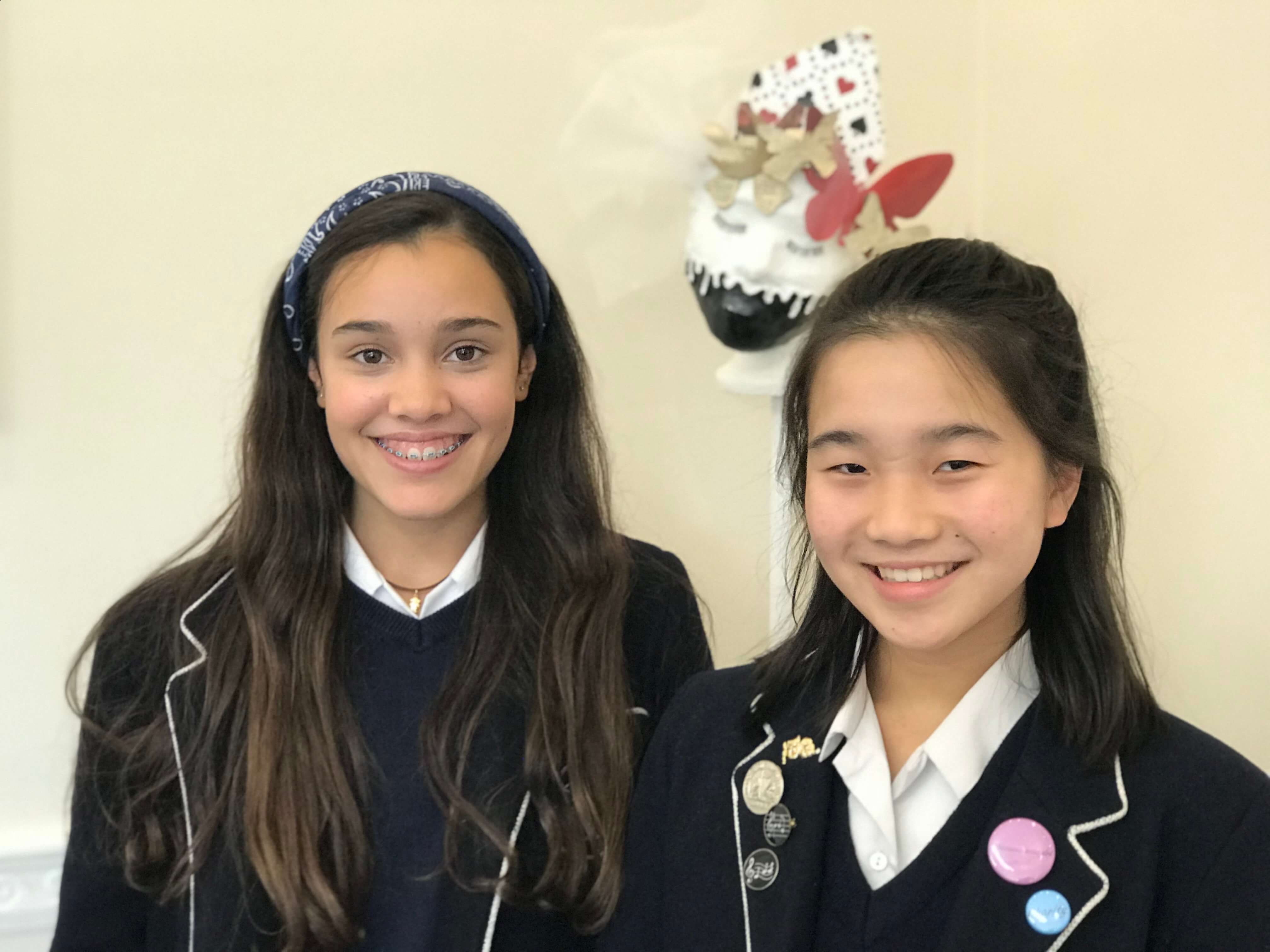