Let’s just say, no one will ever forget what they witnessed during this pantomime!

Halfway through Tuesday the 15th of December, all classes were abruptly stopped, and students gathered in small bubbles around Main House, all extremely surprised to see microphones and speakers placed around the building, alongside a camera and sound crew. Whispers of excitement filled the air, as students wondered what was about to happen. It occurred to many that the event was most likely organised by Mr Kell, since this was his last week teaching at Marymount, and soon the whole school was anticipating the long-awaited sequel of the faculty pantomime ‘A Lad in Trouble’, which Mr Kell had organised three years ago.

This year ‘Dame of Thrones’ contained somewhat-scary dragons, the Kelly-Bridger royal family, overly humorous knights, a dazzling damsel-in-distress (exceptionally played by Mr Clarke!) and a variety of other outstanding characters (not to mention Mr Robertson’s incredible portrayal of Dame Doris Dumpling). Ultimately, the exaggerated puns and dad-jokes were the main element and focus of the faculty pantomime, making the whole event cringe-worthy yet enjoyable. Unsurprisingly, Mr Kell had cast himself as the lead role, becoming Sir Laugh-a-lot! His quest: finding the Excalibur sword in order to gain the hand-in-marriage of Princess Stephen-ey (played by Mr Clarke). Along the way, Sir Laugh-a-lot and hist trusty sidekick Sir Vival (played by Dr Byers) encountered Deniros Vegetarian (played by Ms Hickox), Merlinita Pracatan (played by Senorita Garcia-Suarez), forest spirits (played by both Mr Marshall and Ms Openshaw), the Osborne sisters (played by Ms Bailey and Ms Pickstone – who looked great in those wigs!) and Sir Loin and Sir Prize (played by Mrs Gregory and Mrs Rogers), all whilst travelling through the enchanted forest, brilliantly played by the one and only, Dr Forrest!

Overall, the faculty pantomime was an absolute hit with all students, putting a smile on everyone’s faces, despite the dad-jokes. It was a complete portrayal of all the elements that make up Mr Kell and was a great ending to an enormously successful teaching experience at Marymount! In addition, it was a wonderful opportunity to appreciate the hard work, time and energy Mr Marcou has offered during his time as Head of Marymount, and his role as narrator during the pantomime offered a comical aspect to the afternoon (especially when concerning Ms Openshaw’s banana bread!). On behalf of the whole school, we would like to say a big ‘Thank You’ to both Mr Marcou and Mr Kell! 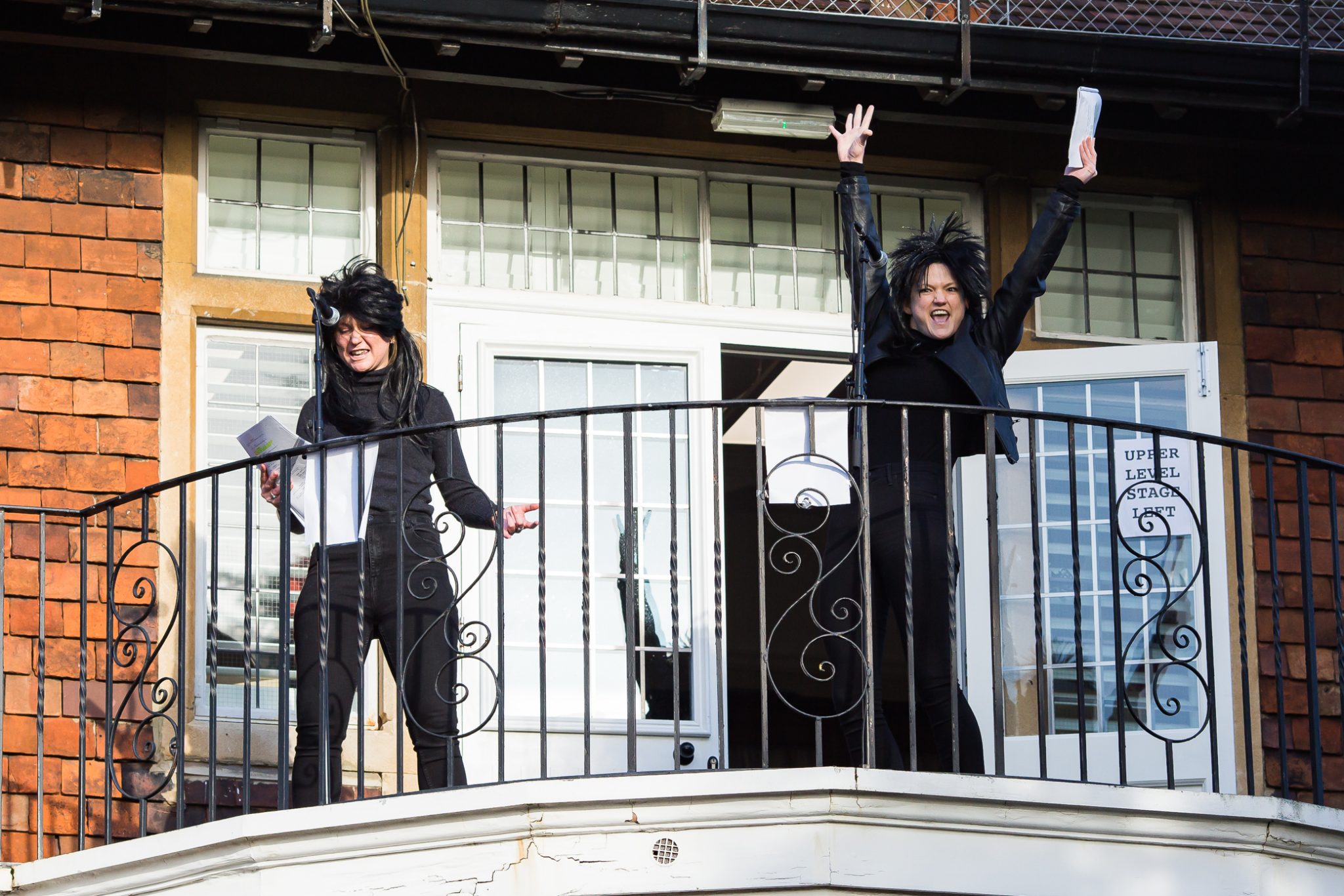 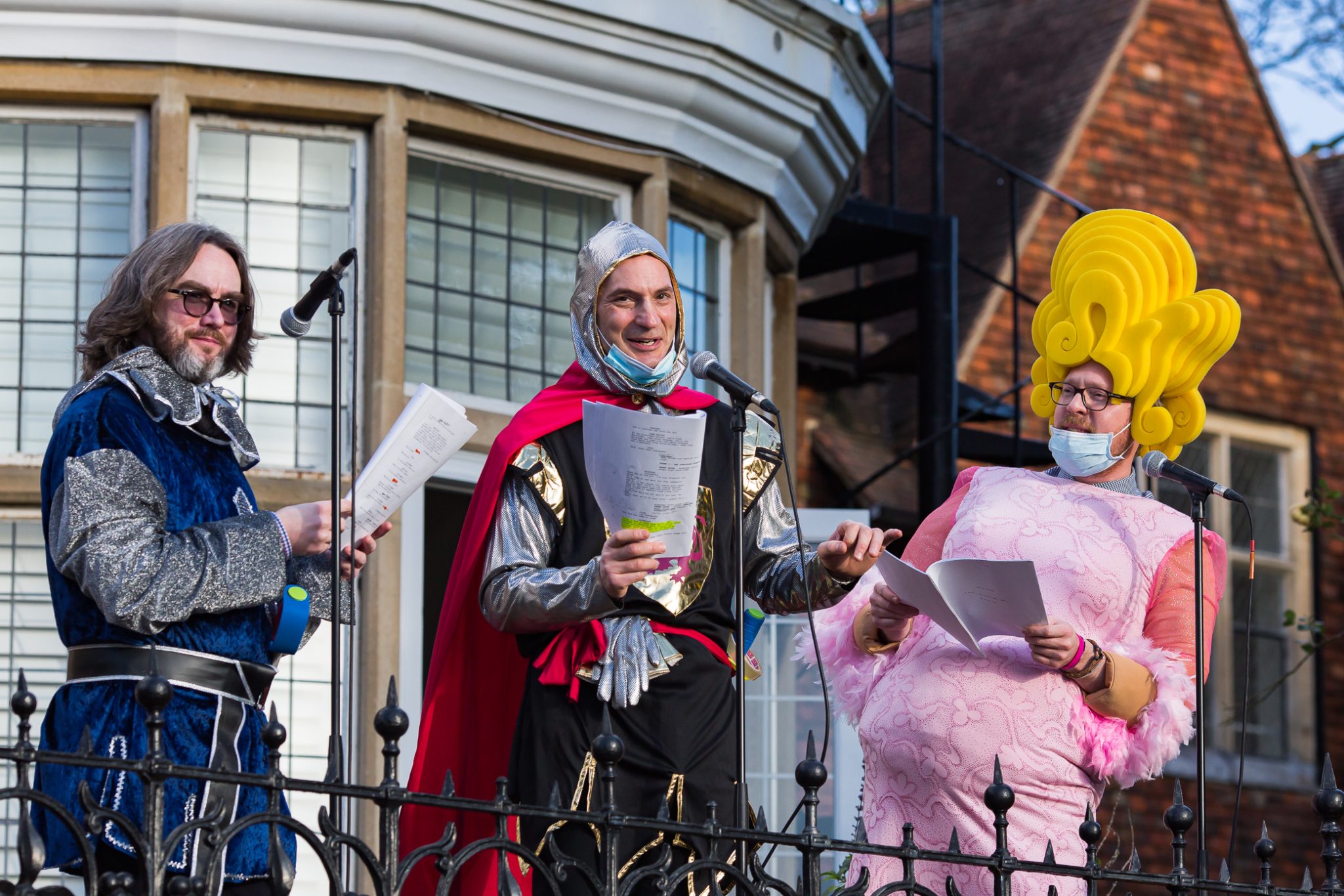 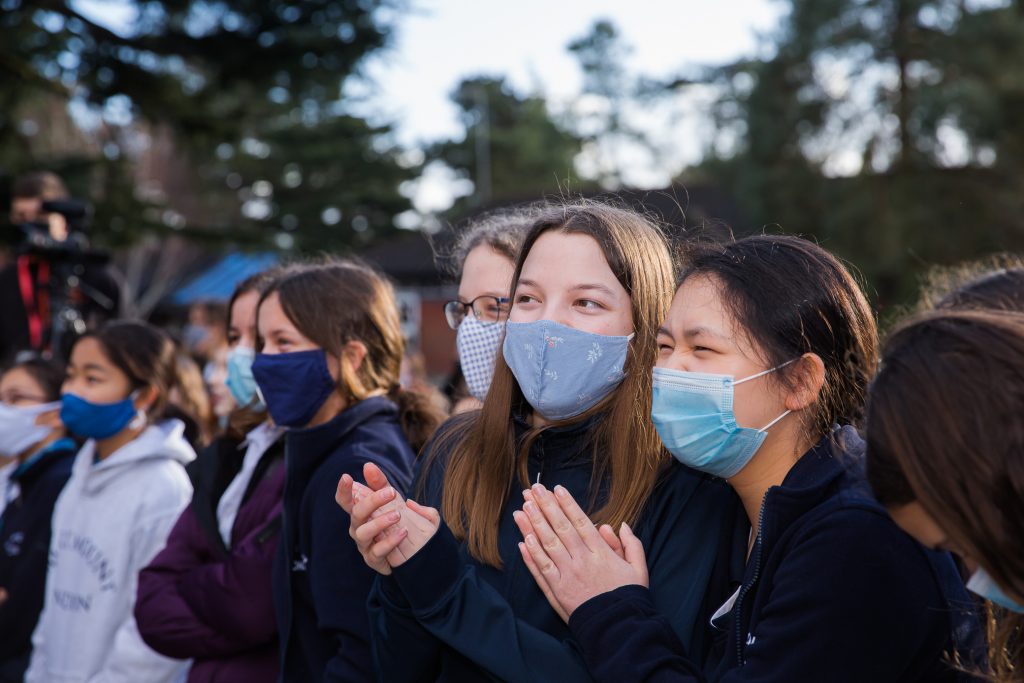 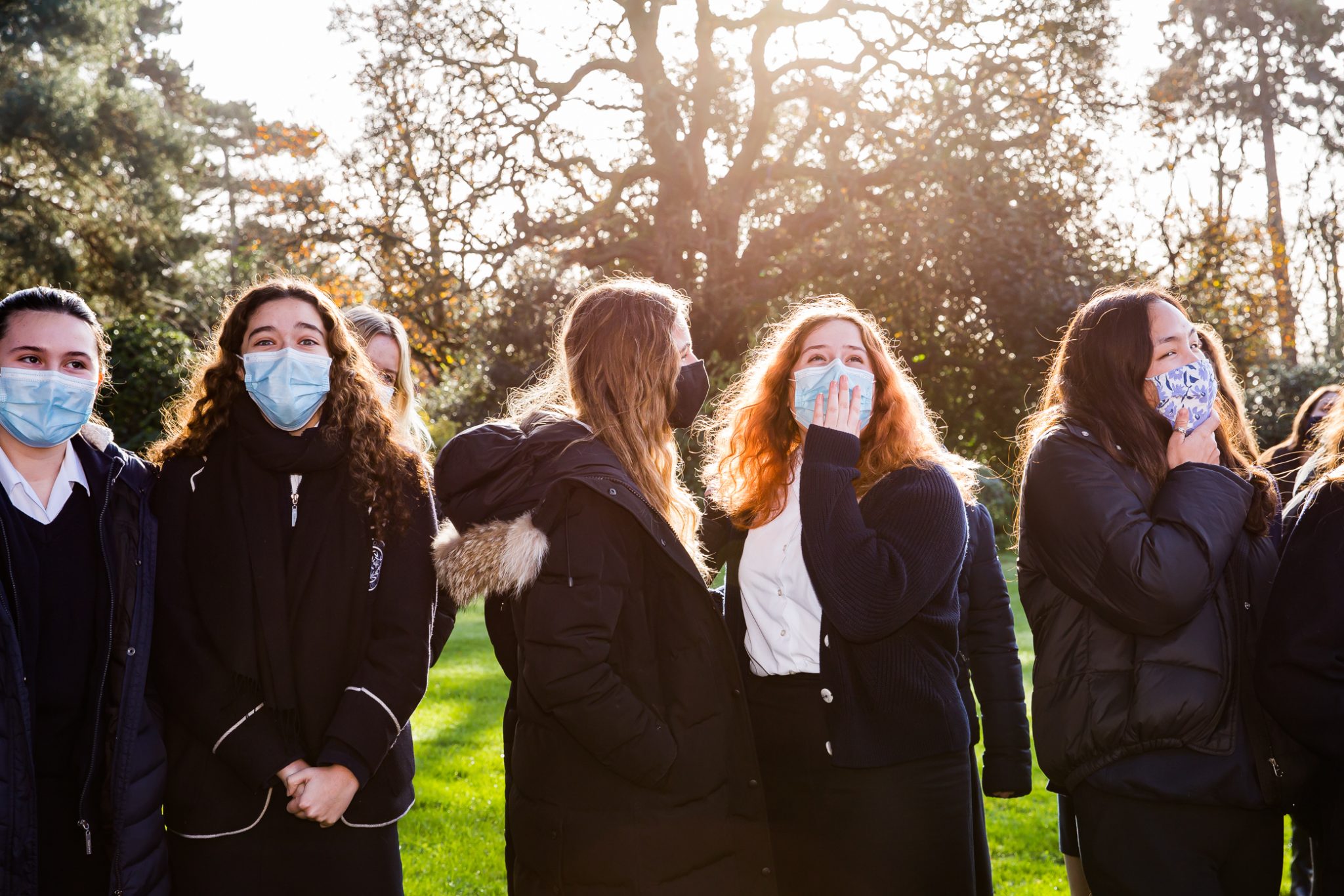